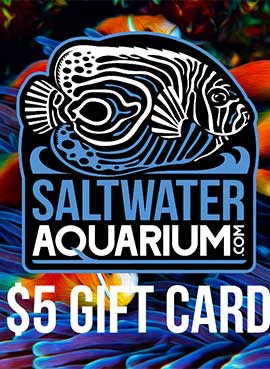 With conventional traps, catching fish is complicated because a mechanism for catching the fish usually has to be activated via a line. With the Nyos® FLOATING FISH TRAP®, on the other hand, only the magnetic connection is released as soon as a fish is trapped. An air body at the opening of the trap provides a quick 90 degree turn and buoyancy of the trap and the fish. Buy Now! - https://www.saltwateraquarium.com/floating-fish-trap-nyos/

Flexibility thanks to the magnetic holder

The fish trap can be attached to the aquarium glass with the magnetic holder. This allows a flexible position in the aquarium. The trap can be placed close to the surface of the water so that the food can be easily added with the supplied pipette.

The Nyos® FLOATING FISH TRAP® is compact and is quickly accepted by the fish due to its round, transparent design.